Do Corporate MOOCs Still Play a Vital Role in the eLearning Market? 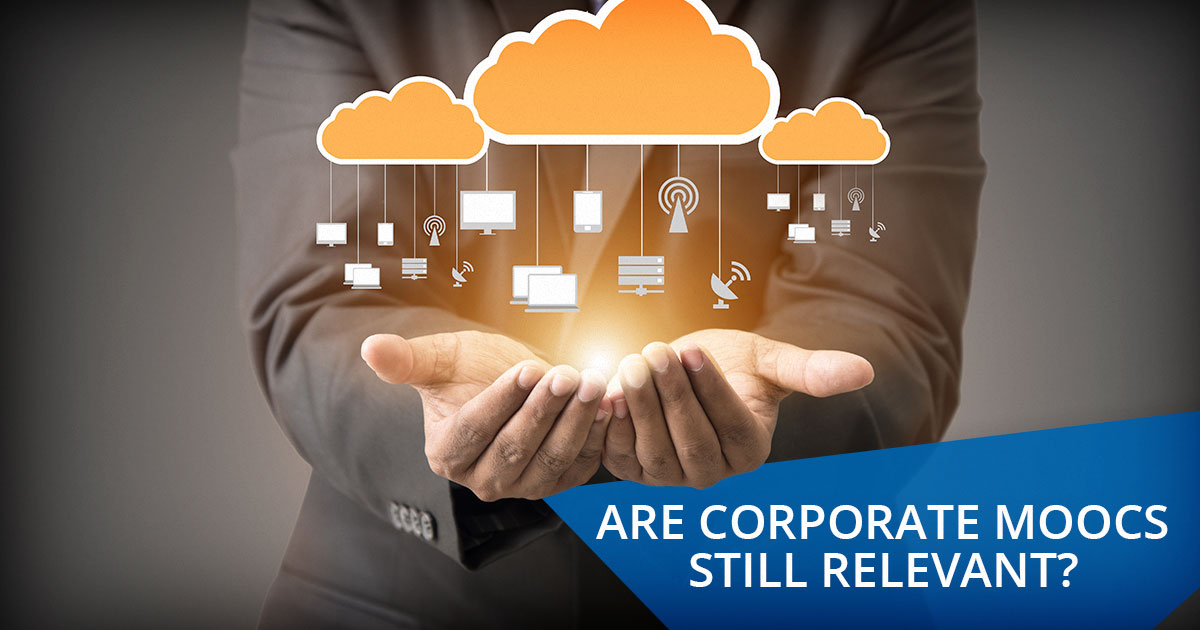 As an element of eLearning, massive open online courses (MOOCs) are not necessarily new. They entered the eLearning lexicon in the late 2000s and really started to take off in 2012. While many have praised the potential and virtues of these online courses that have the reach to get to learners all around the globe through a wide variety of tools, modalities and course materials, some have doubted their likely long-term success, arguing they grab a large number of curious learners, but fail to cultivate strong, widespread retention among students.

Are corporate MOOCs past their prime, or just getting started?

Whether or not MOOCs are past their prime or just beginning, what seems to be clear is they are going nowhere but up for now. In our recent report, eLearning Market Trends and Forecast: 2017-2021, we found that MOOCs have only been on the rise.

The MOOC space essentially doubled in 2016 and more people signed up for MOOCs in 2015 than they did in the first three years of the “modern” MOOC movement, which pretty much started in late 2011, when the first Stanford MOOCs took off.

Also, according to data collected by Class Central, the total number of students who signed up for at least one course in 2016 passed 35 million, up from an estimated 16 to 18 million in 2015.

In terms of providers of MOOCs and MOOC course material, Coursera, edX, and Udacity are known as the big three in the space. FutureLearn1, which closed 2015 on a high note, had a huge breakout year, and it now has more students than Udacity. This makes FutureLearn the third largest MOOC provider in the world currently.

One growth area to watch out for is the rise of co-branded MOOCs between corporations and established academic universities, which will see students paying fees to study rather than accessing free courses. As we found, paid-only MOOC courses are going to be increasingly prevalent.

5 of the Biggest Trends in Corporate MOOCs

Here’s a list of the five biggest trends we have been seeing in the MOOC market and expect to see only rise in the coming years. 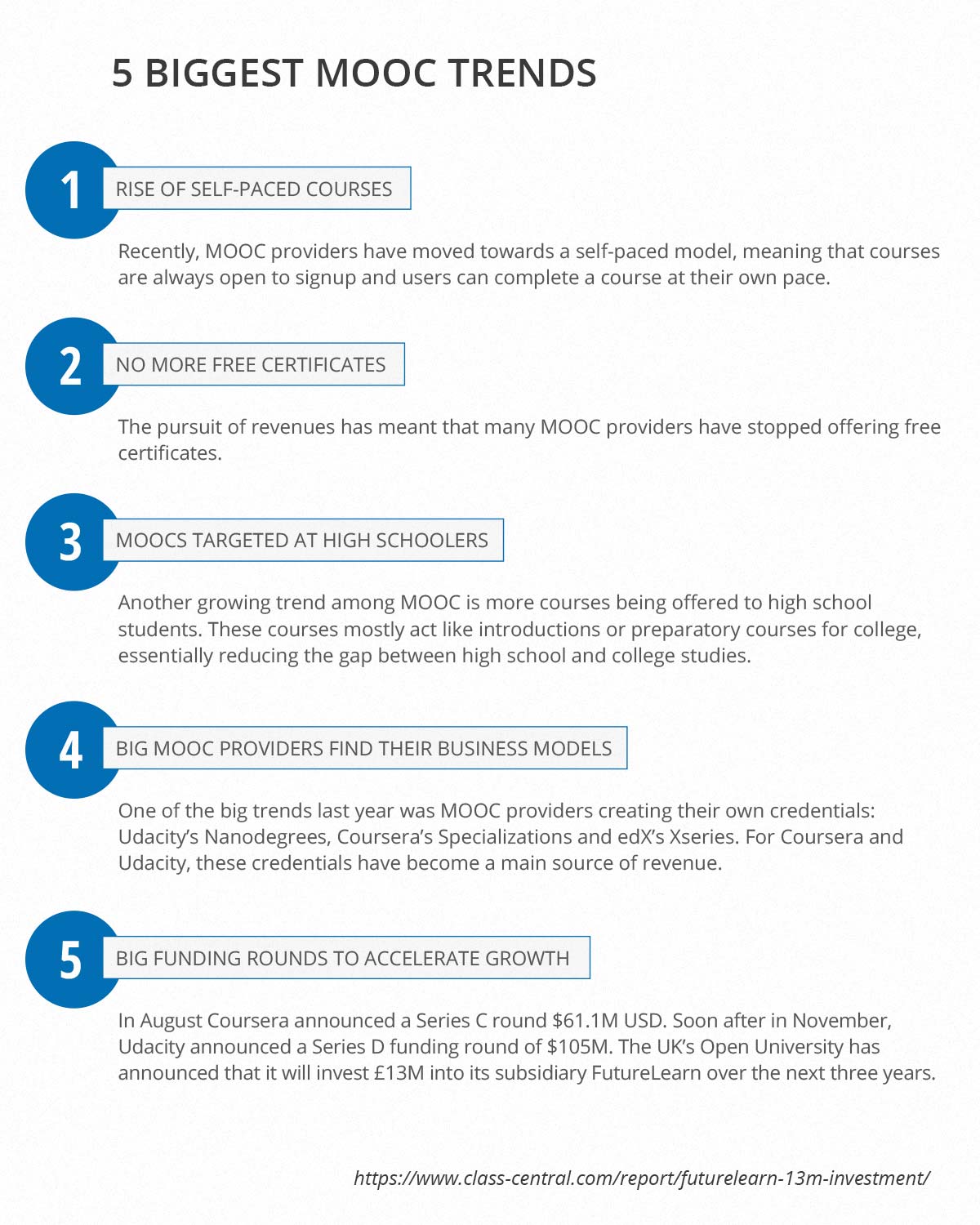 Download our comprehensive report to learn more about how MOOCs are impacting eLearning today. 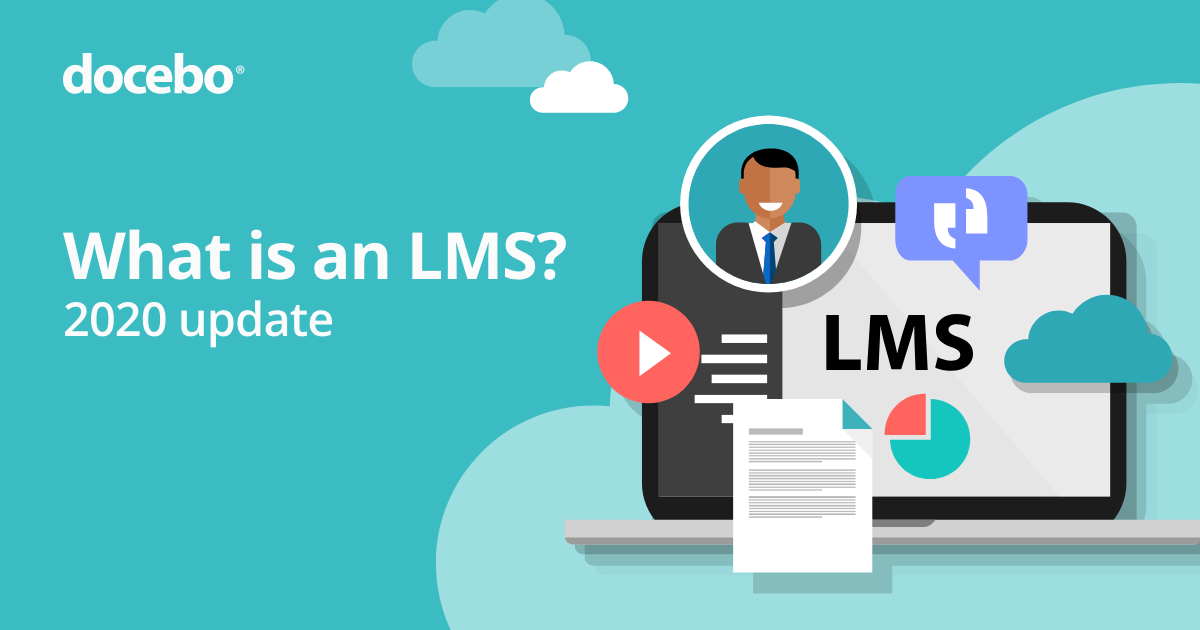 Learning Technology Trends
What is an LMS? (2020 Update)
By Sarah Casteel • 13 min read 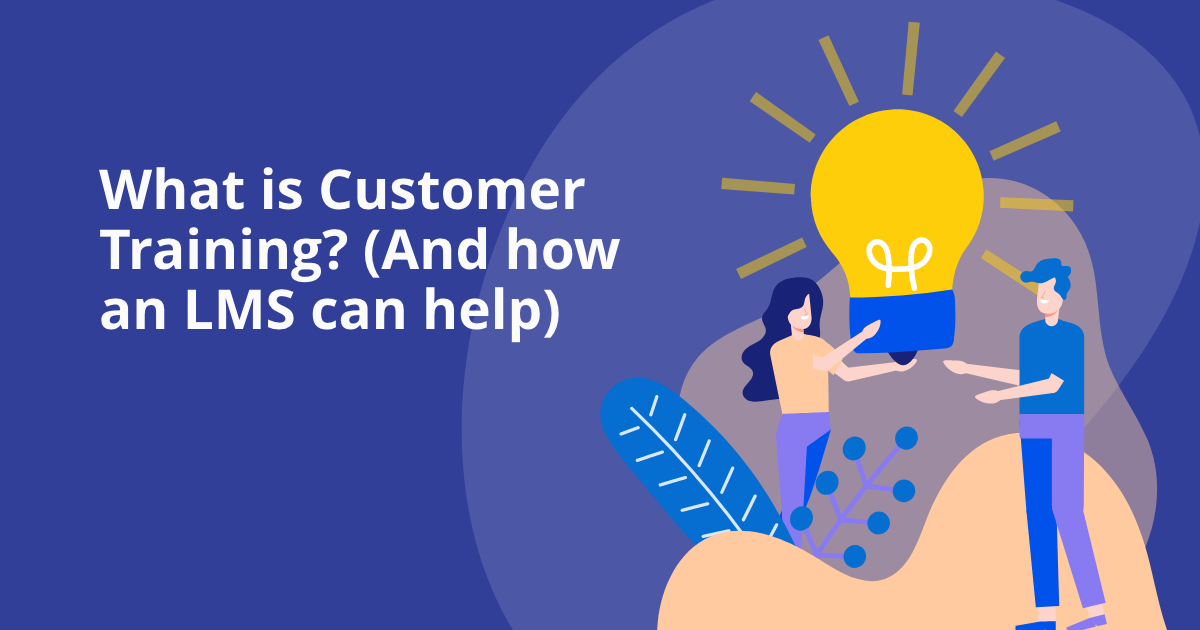 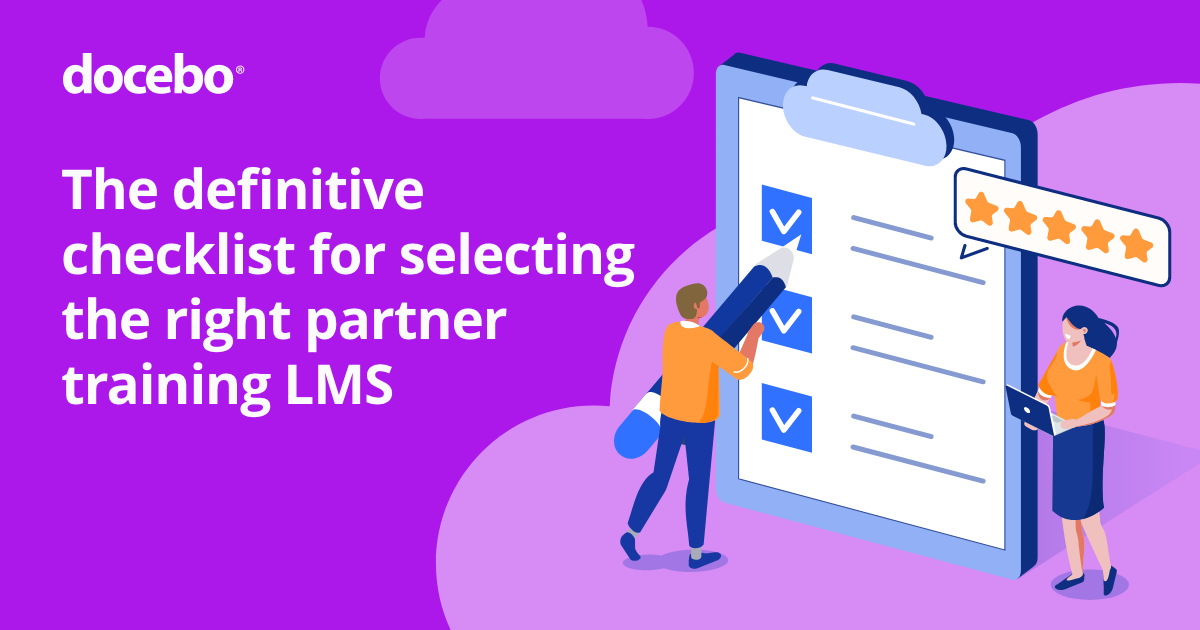