When it comes to organizing and managing users in a learning management system you really want to have a set of features that make your life easier. That’s why the next Docebo update is bringing you the auto-populate feature.

There are two ways to organize users in Docebo LMS. The main way is to use the organization chart, which allows you to map your organization structure to the LMS or to subdivide users in a hierarchical fashion. This is to keep everything well organized so users can also be added later on.

Another way to group users in Docebo is the “Groups” functionality that allows you to organize sets of users into non-hierarchical groups. This facilitates the selection of people across the organization chart and the various teams, so that functions such as reports and enrollments can be applied to them.

The upcoming features roll-out makes the group functionality even more powerful. The functionality lets you create groups by manual selection. A new auto-populate groups feature automatically populates or remove users from groups based on a specified set of rules.

When you create a new group you now have two options:

This second one is the new auto-populate groups feature, which lets you define who is going to be added to this group based on filters over the additional fields configured into your LMS: 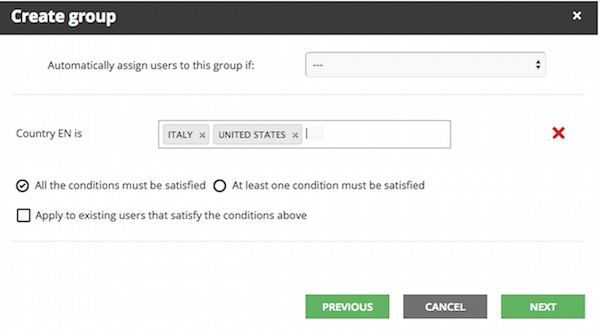 You can combine multiple filters in the same group configuration to narrow your results. After saving the new grouping, rules will automatically start. Every time a new user is created in the LMS it’s edited, and will be added in groups according to set rules.

After this initial configuration the LMS will do the work of keeping the group users list up to date for you.

You can get hands-on with this new feature in a few days. Start your Docebo free trial to stay up to date with the latest improvements! 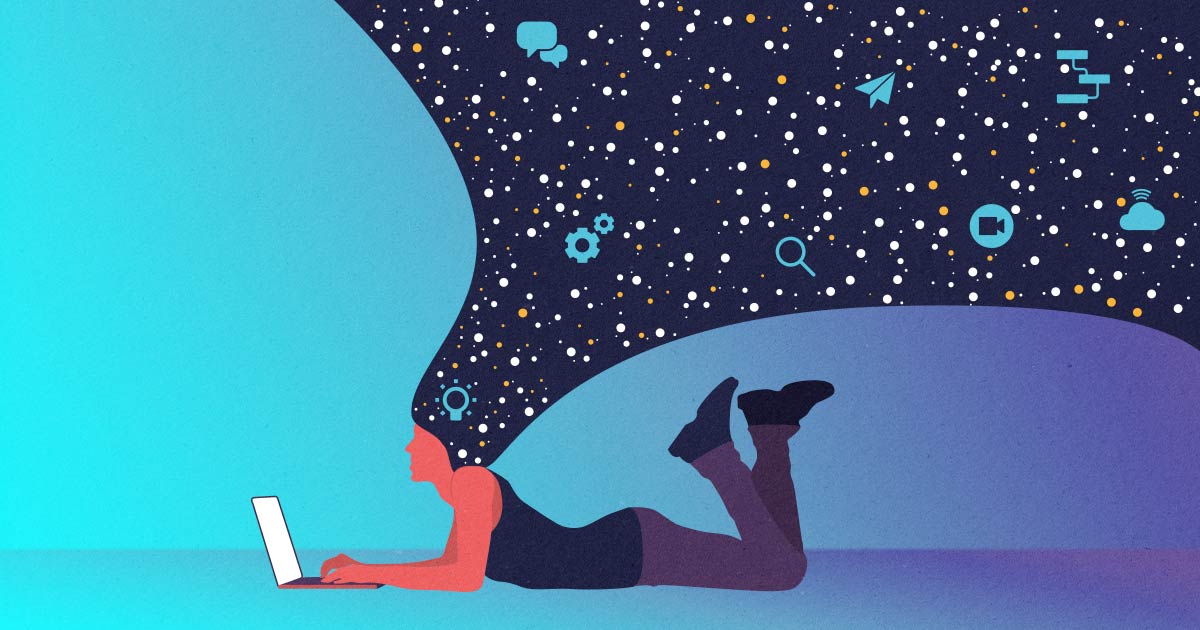 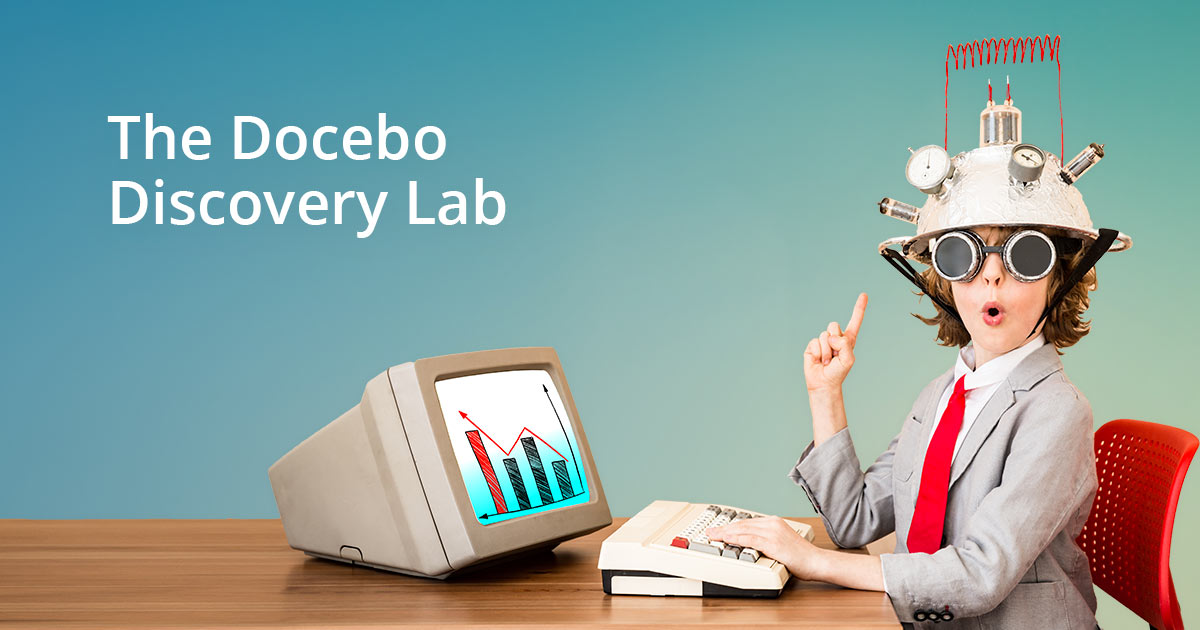 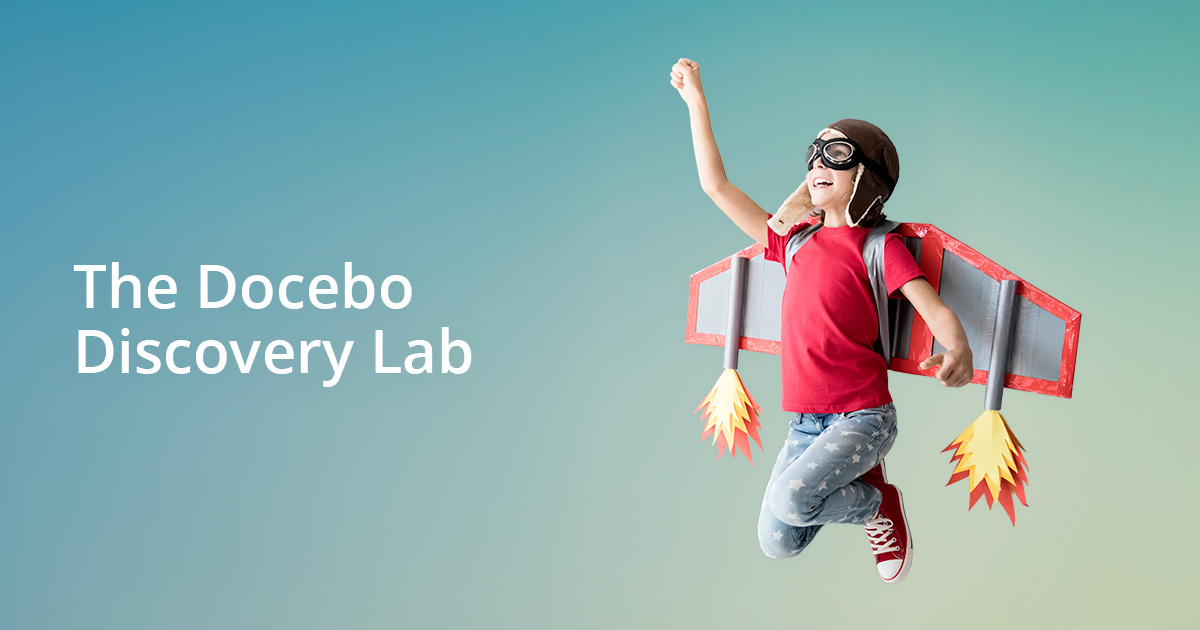