Docebo Report Reveals U.S. Employees Feel Underprepared for Their Job and are Looking to Google for Help

TORONTO – Jan. 17, 2019 – When it comes to job training, employees are feeling underqualified and unsupported. That’s according to the ‘Fake It Til’ You Make It’ survey report released today by Docebo, the global leading artificial intelligence learning platform. The company surveyed 2,400 employed adults in the U.S. and UK to understand how confident and qualified they feel in their current roles and how on-the-job training impacts the decisions they make at work.

This feeling of under-qualification is caused by poor on-the-job training. One in three (35 percent) consumers say their employer’s training is out-of-date with Brits (38 percent) even more likely than Americans (33 percent) to say that training doesn’t meet their expectations. Poor training is also pushing more employees to go to Google for help with 37 percent preferring to search on Google or YouTube for a solution, rather than ask a coworker.

“Training tools simply aren’t keeping up with the needs of today’s digital workforce and it’s impacting how they are able to build their careers,” said Claudio Erba, CEO of Docebo. “To ensure employees thrive in the workplace, companies need to implement training tools that match the ease, personalization, and interactivity of platforms like Google and YouTube. This not only helps the workforce to feel more empowered but will also create new opportunities for a business to evolve the types of roles and tasks its employees take on.”

For more additional information from the ‘Fake It Til’ You Make It’ report, you can view the entire report.

The ‘Fake It Til’ You Make It’ report  was based on a survey of 2,400 respondents aged 18+ (1,200 each in both the UK and the U.S.), who identified themselves as either employed by a business (either part-time or full-time) or self-employed.The survey was conducted over mobile devices by survey company Pollfish.

About Docebo:
Docebo is changing the way people learn with artificial intelligence. While traditional enterprise learning technologies have dictated the way people learn with formal courses pushed from the top down, Docebo’s AI Learning Platform facilitates personalized and automated learning experiences in the flow of work to drive growth, organizational performance and revenue. Docebo is designed to power a cohesive L&D strategy, and has been embraced by more than 1,500 companies around the world for its ability to satisfy multiple use cases for both internal and external enterprise learning. 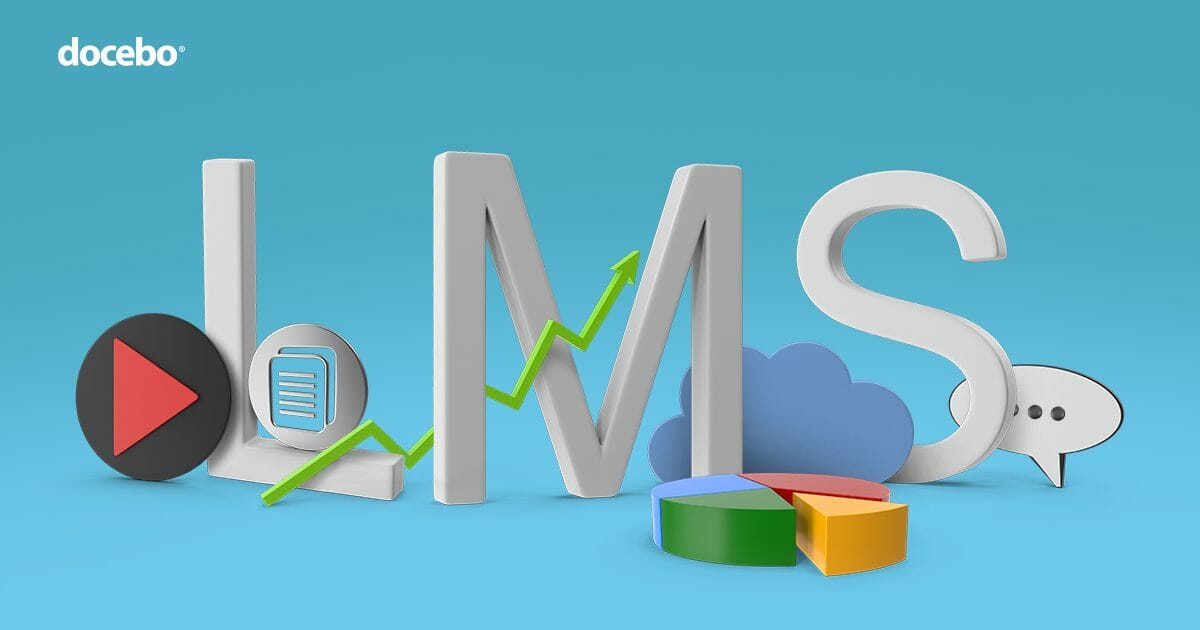 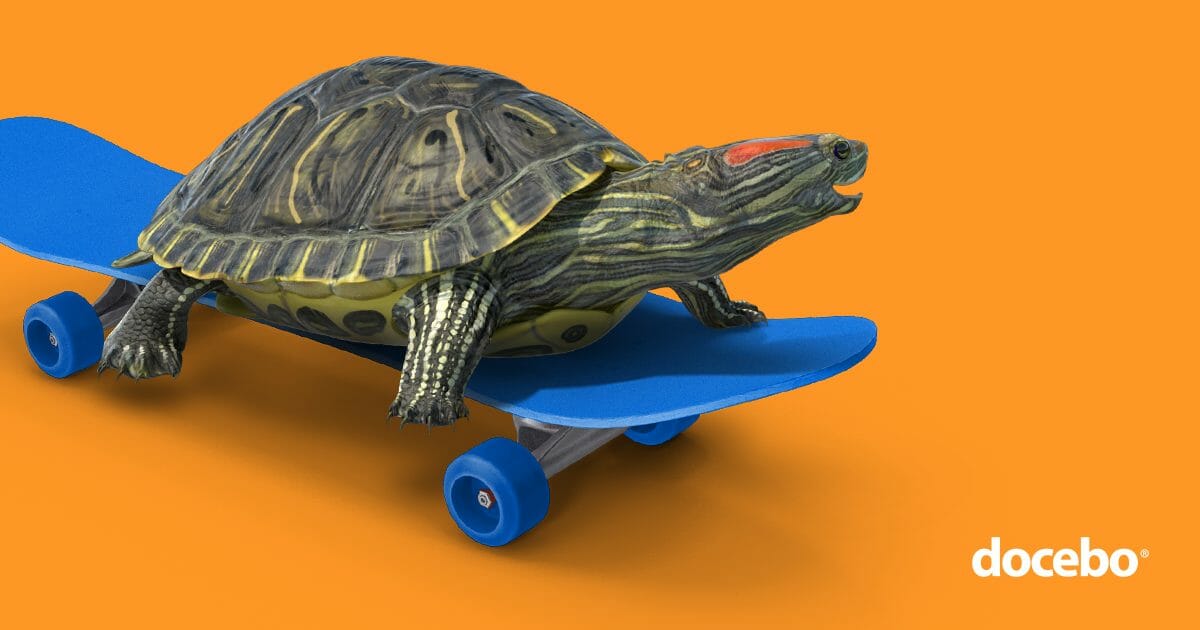 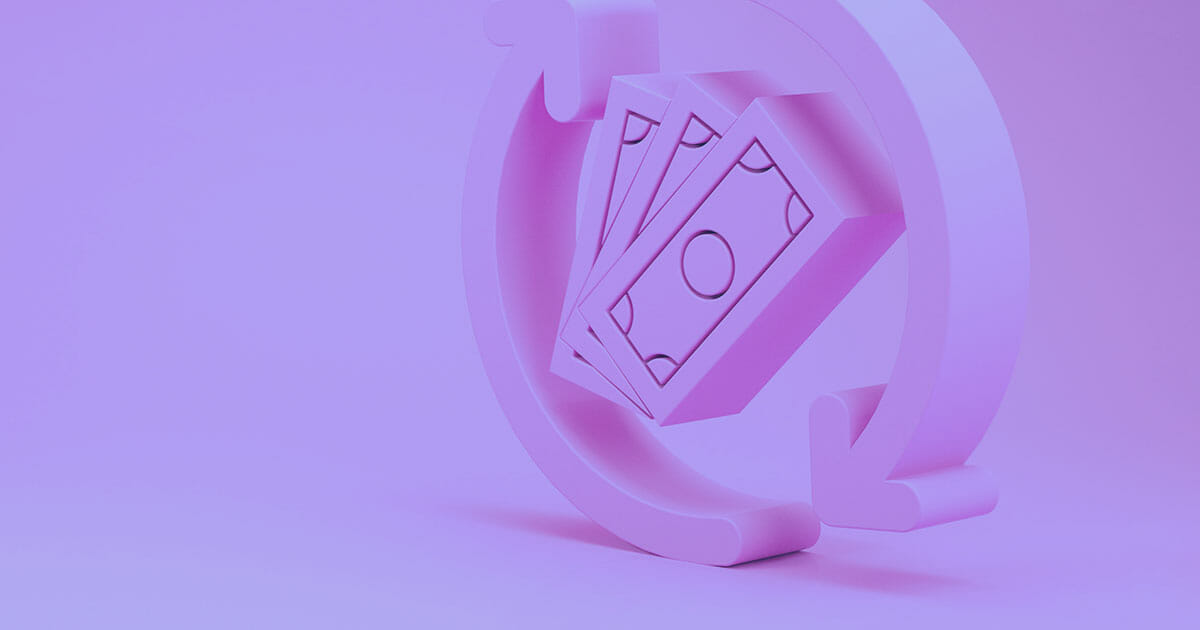 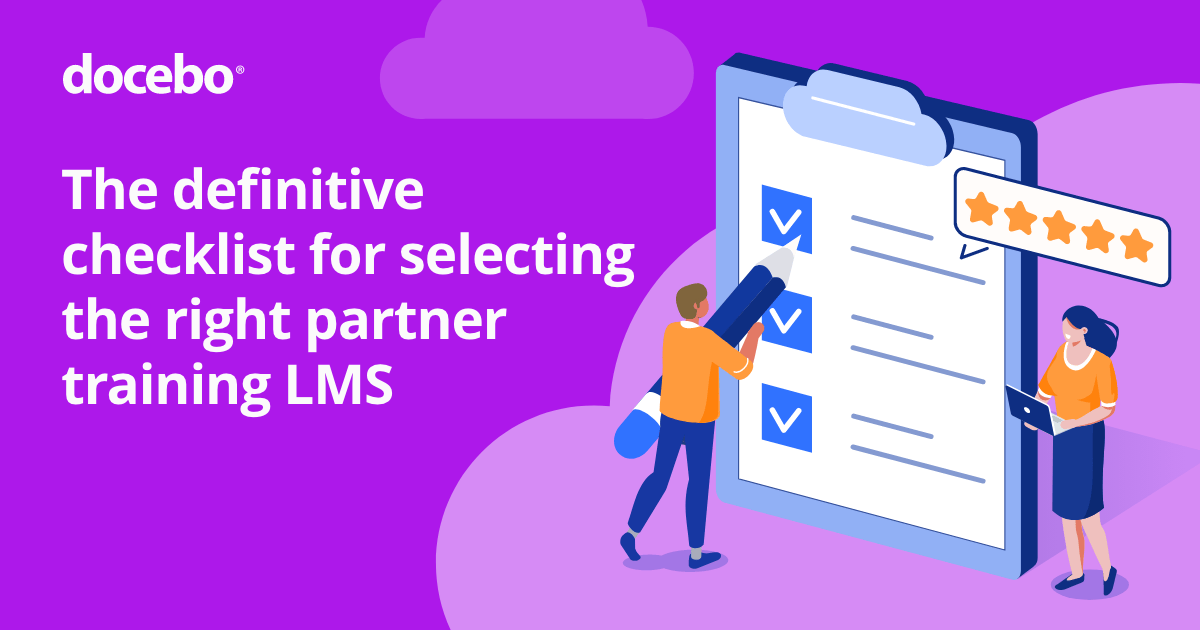