Elearning, e-learning and elearn: What’s in a word? 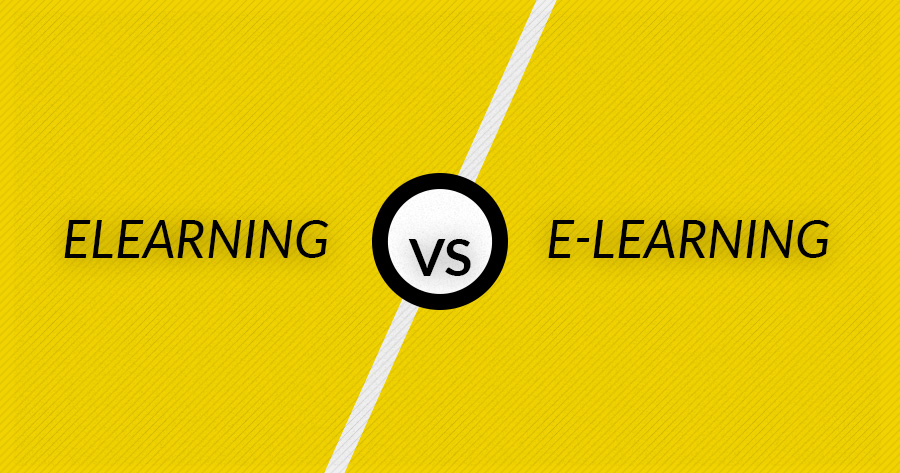 How do you talk about elearning (or e-learning, or elearn) in 2016?

One of the Docebo marketing team’s more controversial challenges (at least, it’s controversial around Docebo HQ) over the past six months has been cloaked in semantics.

Upon joining the company, I learned very quickly how passionate my colleagues around the world can be about one very simple, but very important word: elearning. Or is it e-learning? We’re still not completely sure.

Allow me to explain.

Docebo is a learning management system (LMS), but it’s also a collective of some of the best technical minds in the learning industry today. Our people obsess about how the human mind learns and teaches, and we wholly believe that, one day, elearning will simply be known as ‘learning.’

E-learning Vs. Elearning: To hyphenate or not to hyphenate

But meanwhile, for the purposes of 2016, it’s my team’s job to consider how best to position not only Docebo as a brand, but elearning (or e-learning) as an industry.

Think back to about 1993, when electronic mail became e-mail. It wasn’t until 2011 – nearly two decades later – that the Associated Press Style Guide – the most widely used style guide for journalists and other writing disciplines – changed its preferred use to “email,” without a hyphen.

Journalists around the world united in a chorus of, “It’s about time!” since, well, most of us were already writing email, sans-hyphen.

Unfortunately, and maybe to the world’s detriment (we may never know) AP Style does not recognize elearning, or even the verb e-learn (elearn?). So if someone wants to elearn, or write about elearning, they’re on their own.

It doesn’t usually matter which is used – search for either term on Google, and you’ll likely find the same results (just below very different sets of Adwords advertisements).

My hope for the word is that our e-learning peers will continue to shift toward using elearning, as the term is modernized in the same style as email and the like.

Will we ever e learn?

Maybe, maybe not. Elearn, as a verb, sounds strange and maybe a little distant to the English palate, but it’s encouraging to consider that end users of the Docebo LMS simply refer to learning on our platform.

It’s very rarely referred to as elearning, which suggests the LMS has been aligned with the act of learning as a practice. And that, in turn, tells me our end users are more engaged than ever with the online learning platform.Whatever your preference, Docebo LMS engages users with its simple design and powerful features. Try it free for 14 days and see for yourself.

START A FREE TRIAL
Back to Top 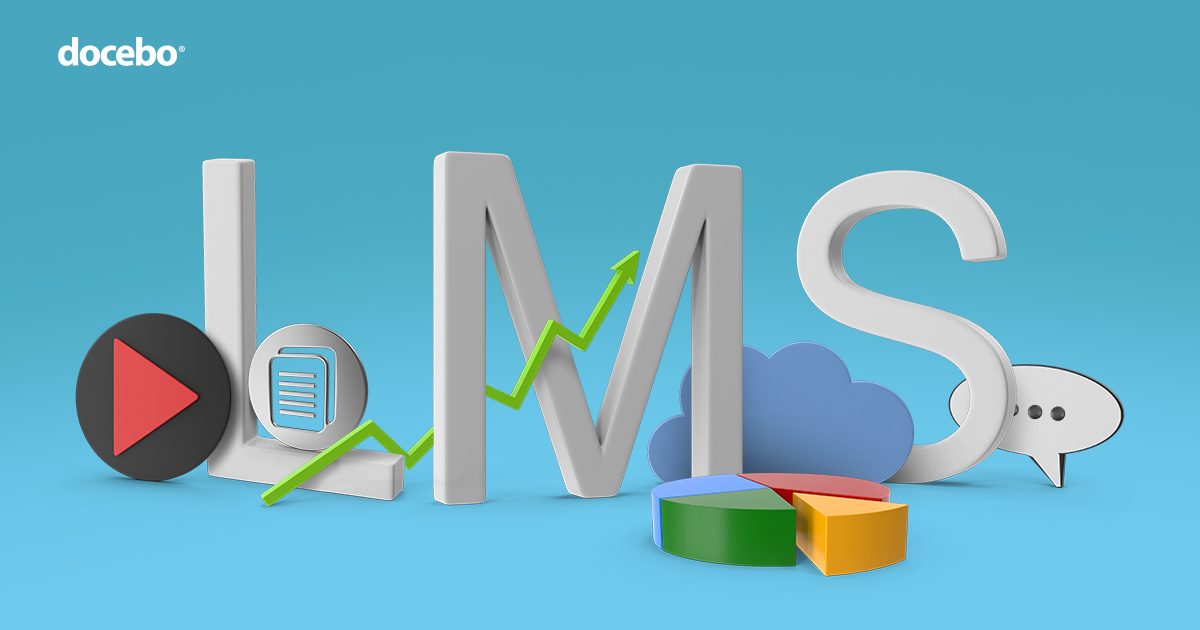 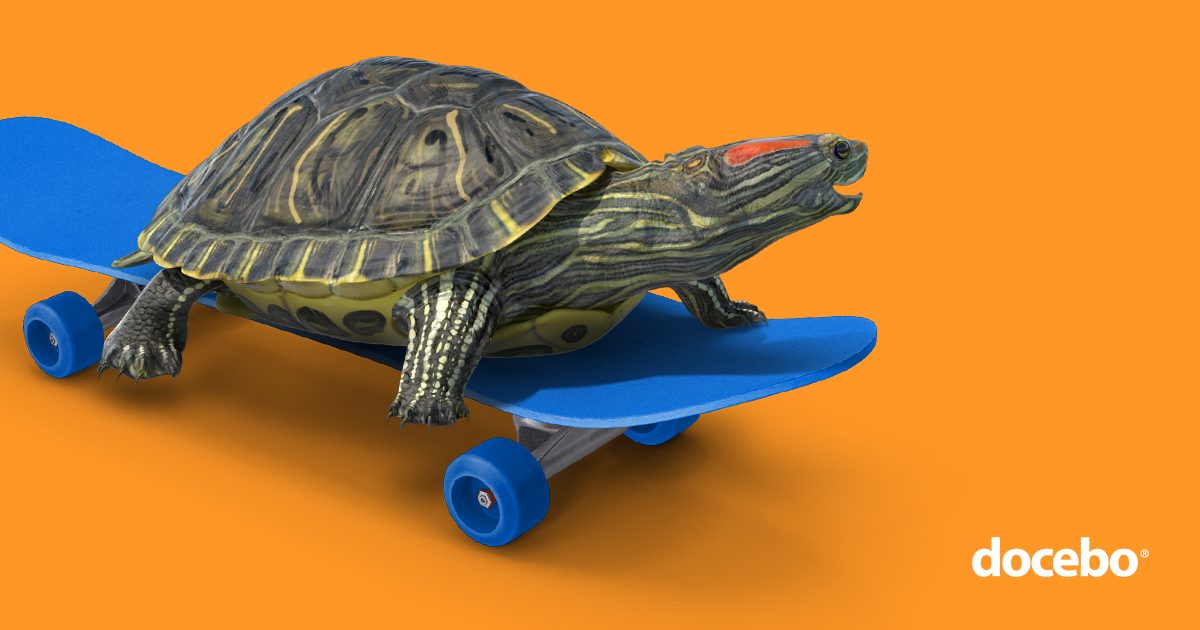 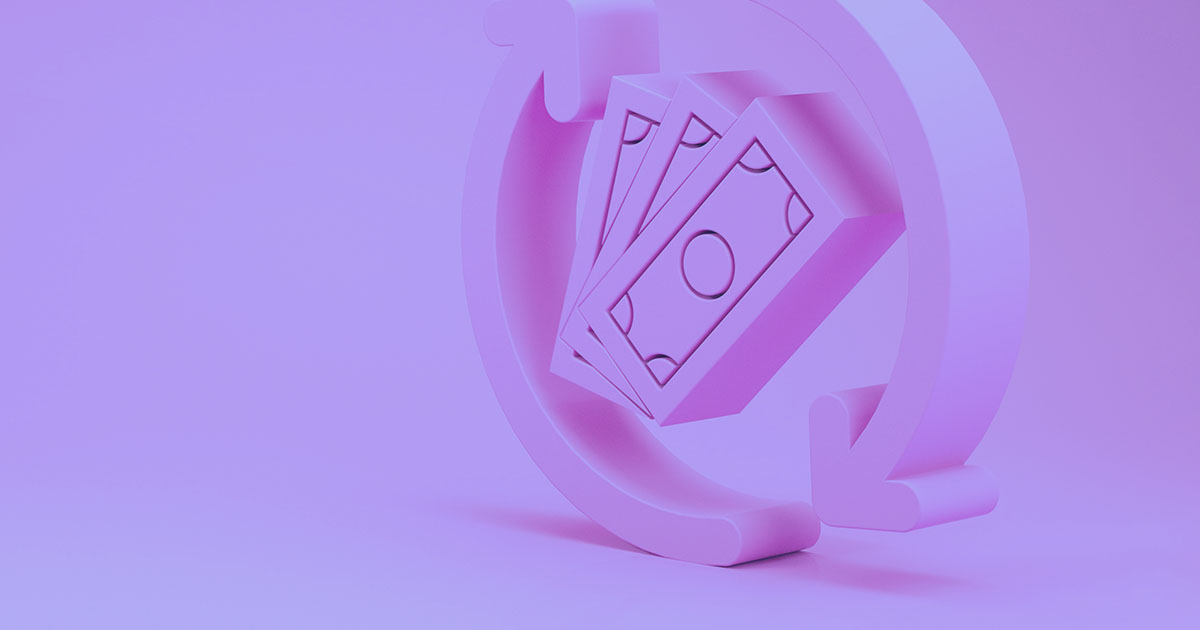